Though its title has gradually transitioned to just "Super Mario," originally Nintendo’s flagship franchise was called "Super Mario Bros," since the platforming plumber’s brother Luigi is a hero in his own right. Now, in his latest demonstration that he can keep up with his more famous sibling, Luigi is getting his own Lego set.

Following up on the Lego Super Mario set that launched last summer, the new Lego Super Mario Adventures with Luigi Starter Course is an interactive toy that seeks to combine the creative design elements of Lego blocks with the obstacle course-like challenge of a "Super Mario" level. Lego Luigi has LCD screen eye and overalls plus a speaker, allowing him to change his facial expression and chatter away in his friendly voice as he encounters friends and foes on his way to level-ending flagpole.

The 280-piece set includes, obviously, Luigi himself, plus a Pink Yoshi and, for enemies, a Bone Goomba and Boom Boom. Further dangers await in the form of spinning seesaw pieces and an interactive question mark block.

▼ Oh, and if you’re wondering if Luigi is just a recolored Mario (like he was in the original Super Mario Bros. video game), don’t worry, as their Lego versions do have different facial features and mustaches.

In the U.S., the Lego Super Mario Adventures with Luigi Starter Course is available for pre-order now through the Lego website here, priced at $59.99 and with shipping scheduled for Aug 1. However, in a parallel to the way Nintendo’s games used to come out in Japan before they came out overseas, the Lego Luigi set will be released in Japan almost a month earlier, on July 10, with pre-orders starting through the Lego Rakuten online shop.

-- It’s a-me, a Lego! Nintendo and Lego to collaborate on a new project【Video】

wow. Look at the endless building potential of this kit... 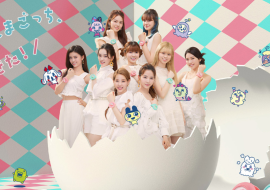 Newest Tamagotchi product shaped like a smart watch that you can feed, evolve and chat with 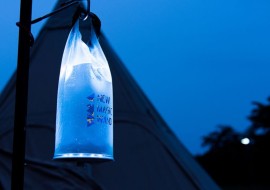 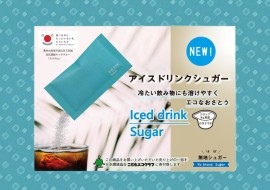 Paper sugar packs for iced drinks to reduce waste in Japan, where plastic syrup packs are the norm

How to Use A Japanese Air Conditioner

Cool Part-time Jobs in Japan for The Month of June

Best Train Lines for Living in Tokyo: The Fukutoshin Line

Swearing in Japanese: Why Formal and Informal Speech Is Important

Tweet of the Week #136: From Chips to Tuna, ‘Shrinkflation’ Hits Japan

This Week: At Home And Around Tokyo For June 21-27

Traveling Outside Of Japan To Get Vaccinated