China and Japan accused each other of inappropriate behavior after a Chinese government official posted a tweet of an iconic Japanese woodblock print manipulated to show nuclear waste being poured into the sea, launching a new diplomatic spat. Earlier this month, Japan said it would release into the sea contaminated… Read

An agreement between the United States and three of its closest Indo-Pacific partners to produce up to a billion coronavirus vaccine doses in India by the end of 2022 to supply other Asian countries is "still on track," senior U.S. officials said on Monday, despite a surge of COVID-19 in… Read 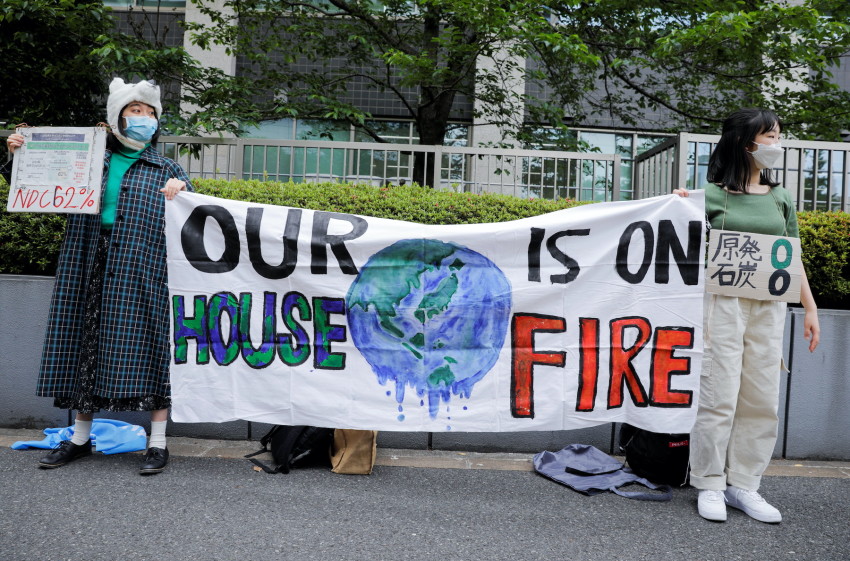 Japan on Thursday nearly doubled its target for cutting carbon emissions, responding to pressure from the United States and some of its own companies as world leaders met for a climate summit hosted by U.S. President Joe Biden. Prime Minister Yoshihide Suga said Japan would aim for a 46% cut… Read

A planned reform of Japan's asylum law that would make it easier to deport failed applicants for refugee status drew fierce criticism on Thursday from lawyers, lawmakers and human rights groups who said it ran counter to international norms. The government says the proposed reform, which would mean asylum seekers… Read

Japanese Prime Minister Yoshihide Suga has canceled plans to visit India and the Philippines during his country's extended holiday starting in late April amid a sharp rise in COVID-19 cases, a senior government spokesman said on Wednesday. Japan's government is considering a state of emergency for Tokyo and several other… Read 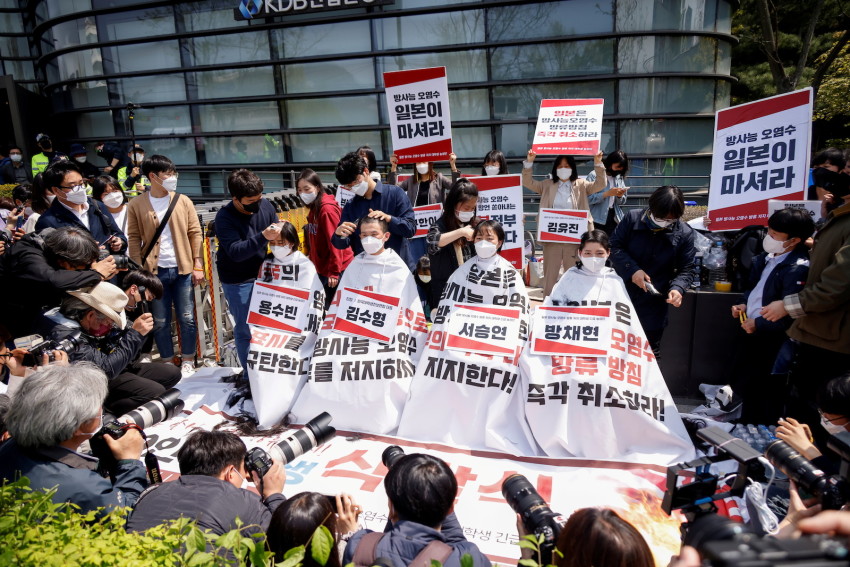 More than 30 South Korean college students shaved their heads in front of the Japanese embassy in Seoul on Tuesday to protest Japan's decision to release water from its crippled Fukushima nuclear plant into the sea. Police periodically dispersed crowds, who chanted and held placards, but did not stop the… Read 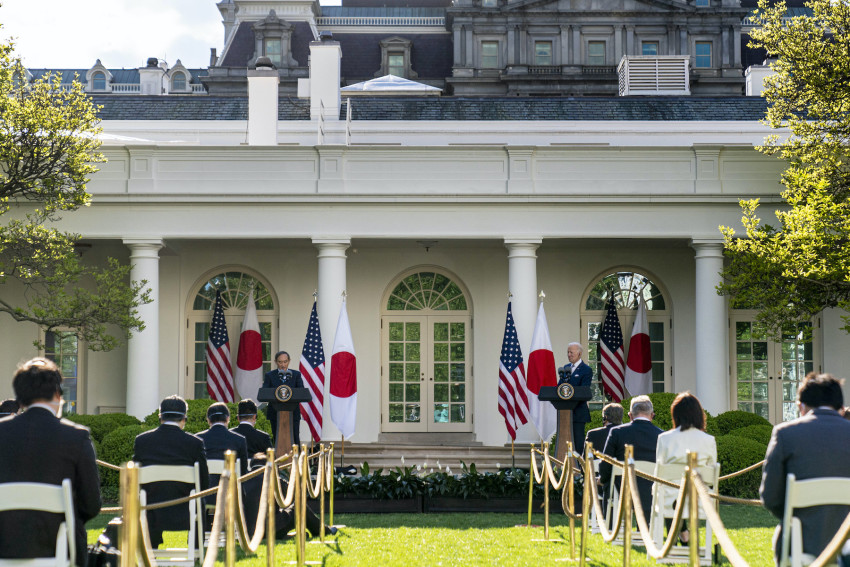 Suga sidesteps Nikai's comments on canceling Olympics being an option 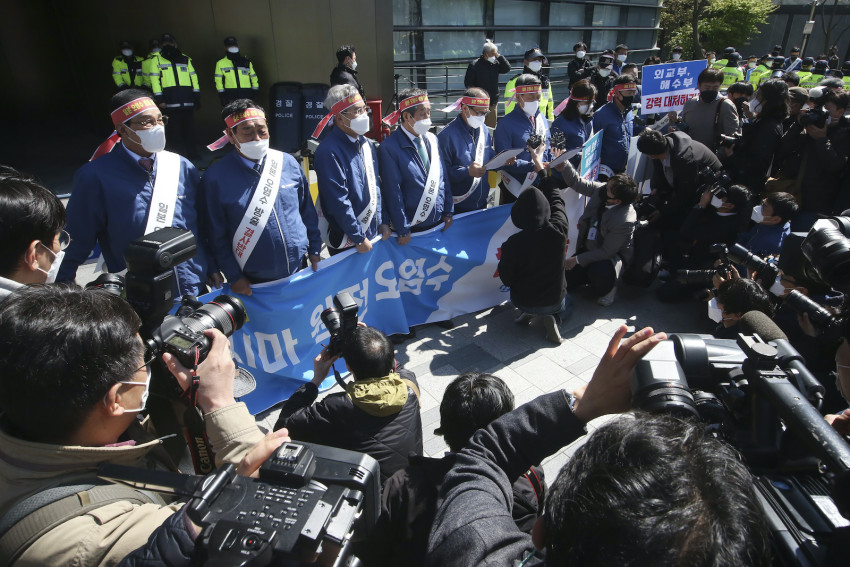 South Korea's president ordered officials on Wednesday to explore petitioning an international court over Japan's decision to release contaminated water from its wrecked Fukushima nuclear plant into the sea, amid protests by fisheries and environmental groups. According to plans unveiled by Japan on Tuesday, the release of more than 1… Read

Given the pragmatic leadership there, they will likely do. Singapore and the PAP are only slightly less repressive than China…

"That pic doesn't really make me want to get vaccinated! How about one of someone smiling when injected!?" I thought…

"Let's face it. USA and UK were doing so bad they had to force-feed the vaccinations." I can't speak for…

Biden expected to nominate Rahm Emanuel as ambassador to Japan

Wealthy nations, once praised for success against virus, lag in vaccinations