The House of Representatives on Wednesday made Donald Trump the first U.S. president ever to be impeached twice, formally charging him with inciting an insurrection just a week after a violent mob of his supporters stormed the Capitol. The vote in the Democratic-controlled House was 232-197 following a deadly assault… Read

Black activists are coming out strongly against a growing narrative among conservatives that equates the deadly siege on the U.S. Capitol with last summer's Black Lives Matter protests of racial injustice. Republican lawmakers defending President Donald Trump made the comparison again Wednesday while building their case against impeachment and accused… Read

Gov't eyes punishment for refusal to comply with COVID-19 measures

Prime Minister Yoshihide Suga's administration is readying legislation to punish those refusing to comply with government-mandated COVID-19 measures, as Japan on Friday marked one year since the first case of coronavirus infection was confirmed in the country. The Ministry of Health, Labor and Welfare held a meeting the same day… Read 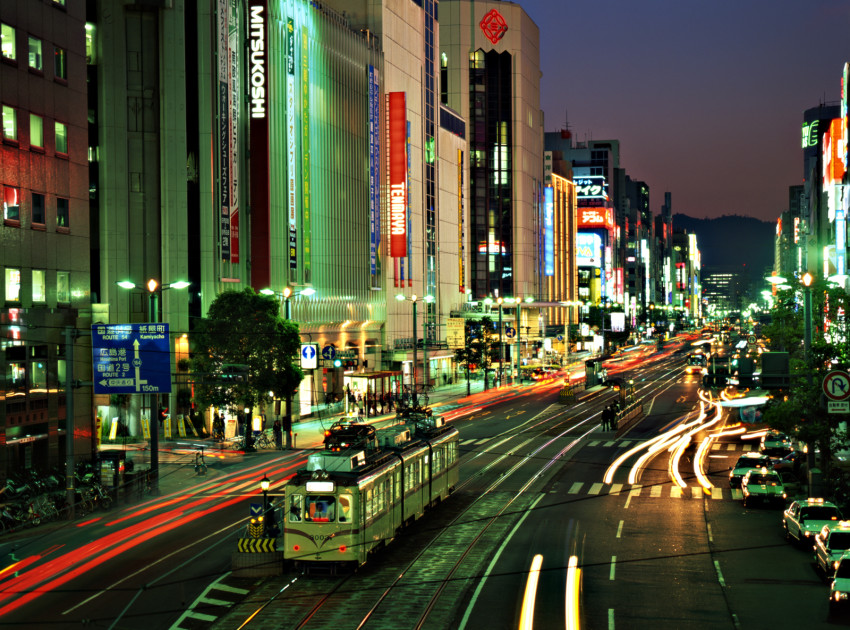 Hiroshima Prefecture said on Friday it will carry out large-scale polymerase chain reaction (PCR) testing to curb the spread of coronavirus, a rarity in a nation that lags far behind many other countries in the number of tests conducted. The prefecture aims to conduct PCR tests for 800,000 people in… Read 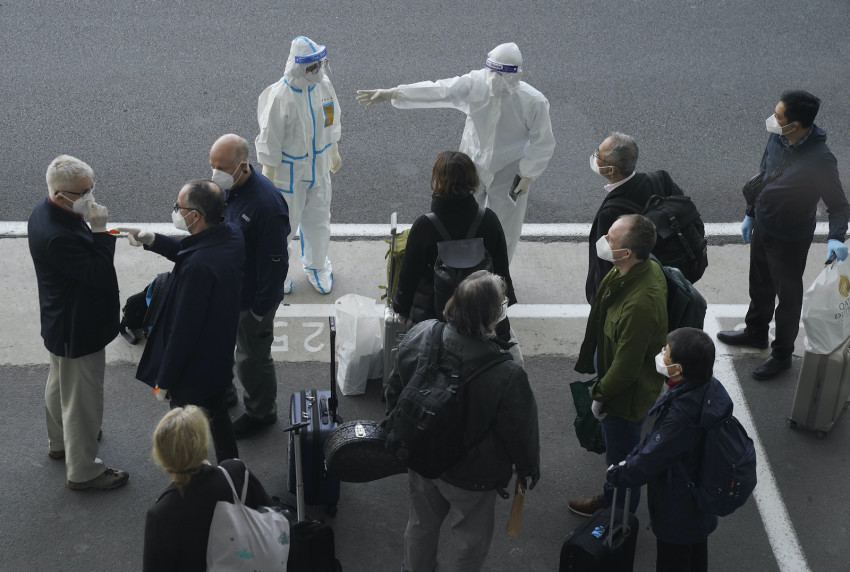 WHO team arrives in Wuhan to search for pandemic origins

A global team of researchers arrived Thursday in the Chinese city where the coronavirus pandemic was first detected to conduct a politically sensitive investigation into its origins amid uncertainty about whether Beijing might try to prevent embarrassing discoveries. The 10-member team sent to Wuhan by the World Health Organization was… Read

Japan's expanded state of emergency went into effect Thursday as the government seeks to stop a surge of new coronavirus infections, though with the restrictions not binding many people appeared to be ignoring the requests to avoid nonessential travel. People were still commuting on crowded trains and buses in Osaka,… Read

Any members of the U.S. Congress who helped a crowd of President Donald Trump's supporters storm the Capitol should face criminal prosecution, House of Representatives Speaker Nancy Pelosi said on Friday. The unprecedented Jan 6 attack on the seat of Congress left five dead and led the House to impeach… Read

The idea of Japan introducing a universal basic income, recently floated by one of Prime Minister Yoshihide Suga's economic advisers, has caught the eye at a time when the coronavirus pandemic is stirring worries about job security and social inequality. In the past, some opposition parties have pledged to study… Read

Impeachment pressure mounting, the House worked swiftly Monday to try to oust President Donald Trump from office, pushing the vice president and Cabinet to act first in an extraordinary effort to remove Trump in the final days of his presidency. Trump faces a single charge -- “incitement of insurrection” -… Read

Japan expanded a coronavirus state of emergency to seven more prefectures Wednesday, affecting more than half the population amid a surge in infections across the country. Prime Minister Yoshihide Suga also said Japan will suspend fast-track entry exceptions for business visitors or others with residency permits, fully banning foreign visitors… Read

Time for China to start taxing ships that pass through their waters. Just because it’s called the South / East…

These people were on a flight from Los Angeles. The news has been saying that one out of every three…

Just an aside, but I took my university entrance exam in the room shown in the picture in 1998. Very…

Letters from Japan: ‘He Gave Me Money’

This Week: At Home And Around Tokyo For January 11-17

6 Types of Eikaiwa Students and How to Handle Them

Japan’s COVID-19 State of Emergency: What You Need to Know

The Coronavirus Situation in Japan

Your Winter Guide To Hand Care